Startup Supporter of the Year

Emerging Company of the Year

Partnership of the Year

Clean Energy Company of the Year 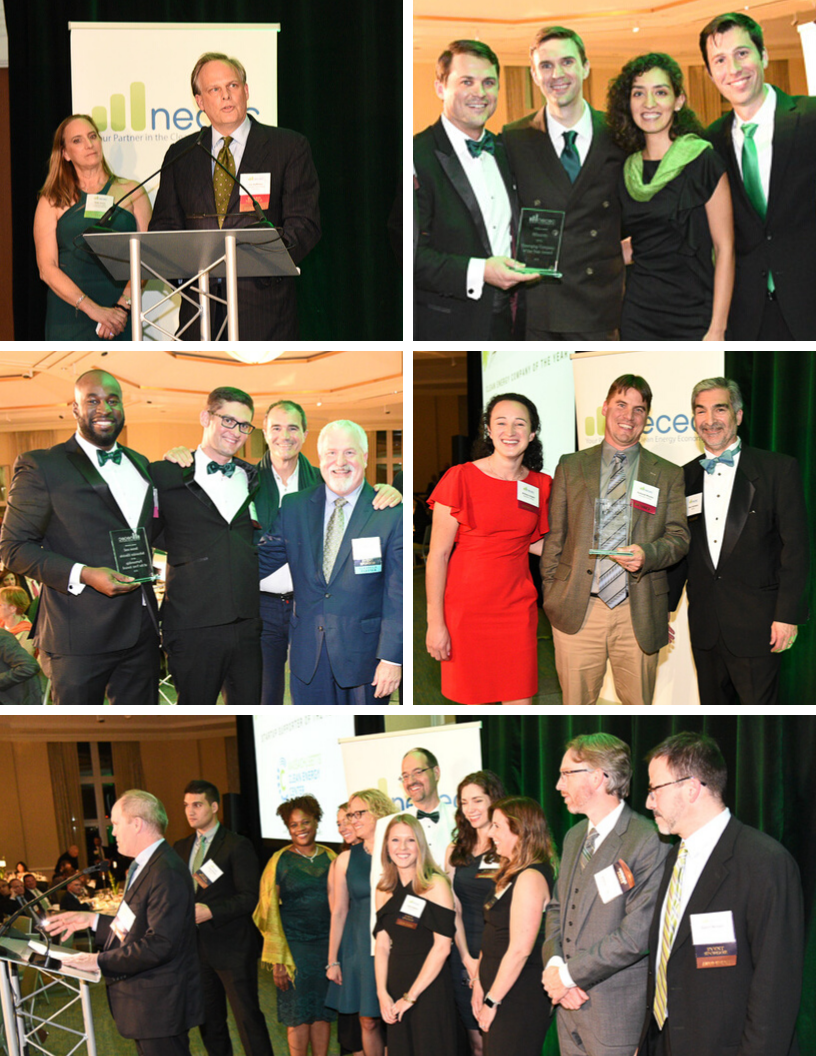 Combatting climate change will depend on accelerating electrification and continuing the shift to electricity generation with no or very-low carbon emissions. Transportation and building energy use are critical areas for electrification in the United States...

NECEC wrote today to state officials in New England and New York on behalf of the clean energy industry regarding COVID-19. In this letter, we shared recommendations for ways that...

A Guide to Strategic Partnerships and Fundraising in the Cleantech Industry: Recapping the 2019 Navigate Webinar Series

The cleantech industry is quickly expanding, opening up windows of opportunity across various sectors. For most startups, however, entering a new space and transforming an idea into a thriving business...