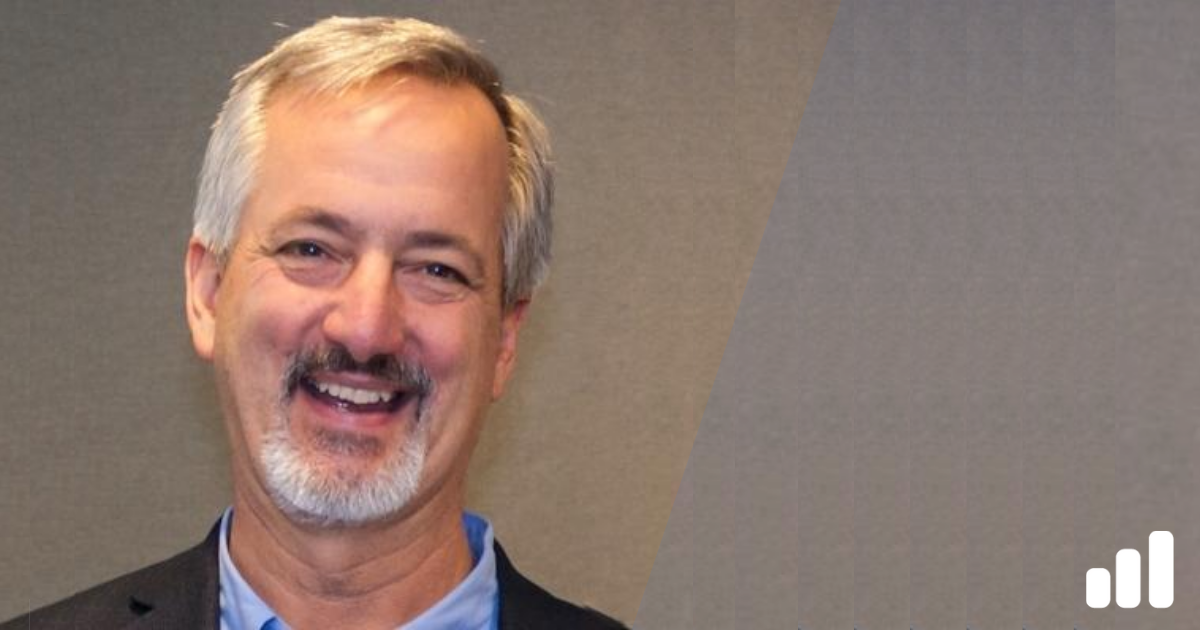 Longtime NECEC Board Member Phil Giudice has stepped down from our board to join the Biden-Harris Administration as Special Assistant to the President for Climate Policy serving on a newly created domestic climate policy team led by Administrator Gina McCarthy.

NECEC has been fortunate to have Phil’s leadership over the last several years and we are grateful to him for the keen strategic insight and thoughtful approach he brought to our organization. We congratulate Phil on this exciting chapter in his career and look forward to seeing him on the national stage driving the clean energy transition.

Phil joined the NECEC Board in 2014. Several years later, Phil was also elected to the NECEC Board Executive Committee, and throughout his tenure with NECEC Phil contributed significantly his policy, business strategy and energy industry expertise to NECEC’s growing programs and the Northeast’s clean energy industry’s evolution.

Phil will bring more than 40 years of experience and leadership to the Biden Administration. He served as Massachusetts Undersecretary of Energy and Commissioner of Energy Resources under Governor Deval Patrick’s Administration, and was a founding Board Member, Treasurer, and Vice Chair for the state’s Regional Greenhouse Gas Initiative (RGGI). Phil also served as board chair of the National Association of State Energy Officials and a member of the U.S. Department of Energy’s State Energy Advisory Board, Energy Efficiency and Renewables Advisory Committee and the U.S. Environmental Protection Agency and Department of Energy’s State Energy Efficiency Action Network.

In addition to serving on the NECEC board, Phil was also Board Chair for FirstLight Power and a board member of Prime Coalition and the Clean Air Task Force. He served as CEO and Board Member of Ambri, which produces grid-level storage batteries that collect wind and solar power.

To hear more about Phil’s fascinating career and his approach to tackling the climate crisis, check out his interview on the podcast My Climate Journey.