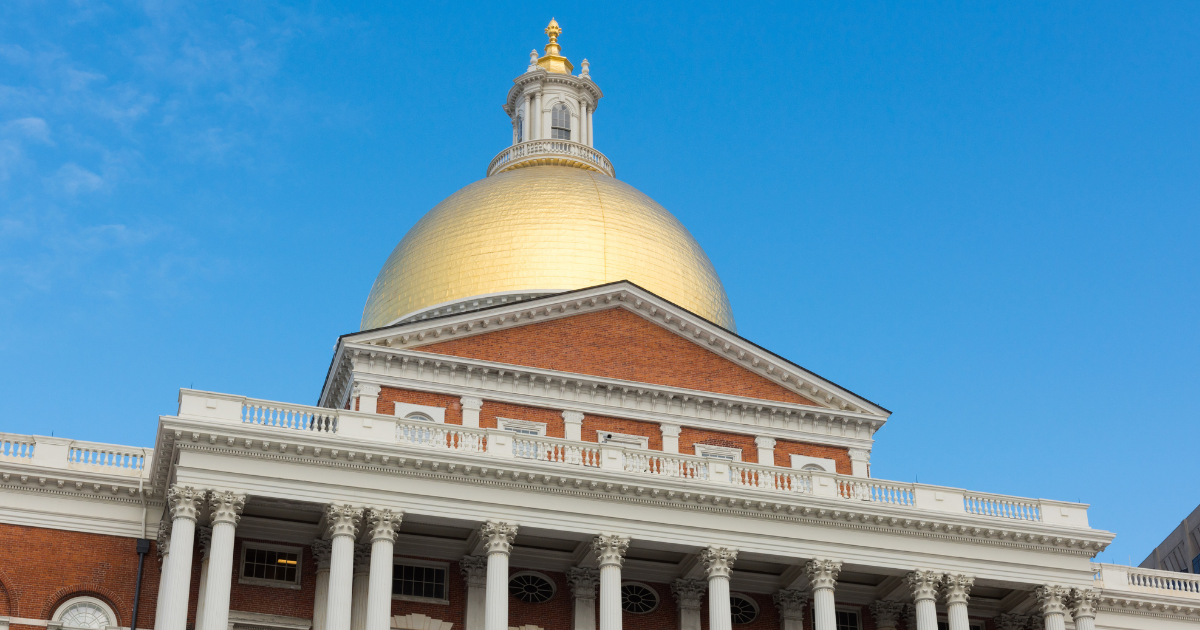 On January 4th, as the legislative session came to a close, both houses of the Massachusetts legislature passed “An Act Creating a Next-Generation Roadmap for Massachusetts Climate Policy.” My colleague, Seth Jaffe, posted on the act yesterday, when the details of the bill first came out, focusing on the climate and economic impacts. There is no doubt that this act will significantly shape Massachusetts’s path towards a net-zero future.

Early coverage has focused on the 2050  “net zero” greenhouse gas emissions target, but the real import of the act is likely to be in the myriad ways it updates existing policies to keep bottom-up pressure towards achieving that goal. The 2050 goal itself had already been adopted by the secretary of energy and environmental affairs under preexisting law. In fact, just a few days ago Massachusetts released a comprehensive “2050 Decarbonization Roadmap” that was quite ambitious.

Not surprisingly, many of the levers the new act pulls are embedded within familiar state energy policies. But there are some interesting new themes, like a focus on achieving emissions reductions in sectors other than the electric generation sector and an emphasis on environmental justice. Without attempting to comprehensively summarize the act (or even just its energy law components), here are some of the provisions that are likely to push energy policy in Massachusetts towards a carbon-free future...or otherwise shake things up.

And I promise, that’s not all of it. Altogether, it is an ambitious package that takes meaningful steps to ensure that Massachusetts achieves its top-line emission reduction targets.