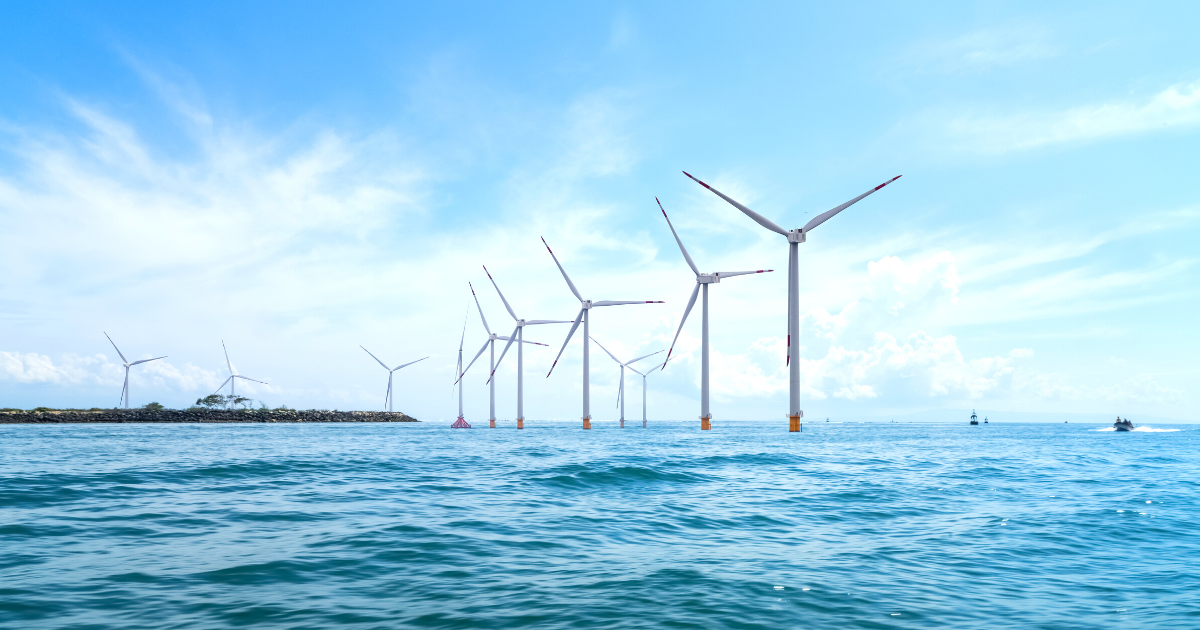 As President Biden announces his blueprint for expanding the use of offshore wind (OSW) power, Massachusetts hopes to become an industry hub. Those plans will certainly be facilitated by the new federal OSW policies.

On March 29, the Biden administration published a major plan to mobilize offshore wind development, particularly along the East Coast. The plan aims to construct 30,000 megawatts of OSW generation by 2030, which will create an estimated 44,000 jobs in the OSW industry. It also introduced $3 billion in federal loans for OSW projects and $230 million in investments for port upgrades to support OSW construction. In addition, the administration outlined its efforts to advance OSW projects in the New York/New Jersey region, announcing a notice of intent to prepare an environmental impact statement for a proposed commercial wind farm offshore New Jersey, as well as new Wind Energy Areas across over 800,000 acres in the New York Bight.

But the Tri-State area isn’t the only place expecting to benefit from these new federal policies. With plans to have three commercial-scale OSW farms operating by decade’s end, Massachusetts hopes to capitalize on federal support and make the Commonwealth a leader in OSW. State legislators and Governor Charlie Baker alike have expressed optimism (subscription required) about new financial resources from the federal government to bolster OSW development. Massachusetts is currently on course to fulfil about 10% of the nationwide goal of 30,000 megawatts generated from OSW by 2030. And new federal money will help Massachusetts meet the Baker administration’s goal of 1,000 megawatts of OSW power per year in the 2030s.

Simultaneously, Massachusetts is taking steps on its own to grow the OSW industry in the state. The House’s budget proposal is expected to commit $10 million to the Massachusetts Clean Energy Center to train workers for jobs in OSW construction. Speaker Ronald Mariano also wants “to authorize a large-scale bonding effort to establish the South Coast of Massachusetts as a regional hub of the offshore wind energy,” similar to how the state has invested in becoming a leader in the life sciences sector.

Given this combination of federal and state policies, Massachusetts appears on its way to making that vision a reality.