Nearly one month after Massachusetts Governor Charlie Baker signed this year’s landmark energy bill into law, the Commonwealth began the journey to developing the 1600 MW of offshore wind generation prescribed in the legislation.

I joined industry stakeholders and public officials earlier at the New Bedford Whaling Museum for the announcement and signing of letters of intent from three offshore wind developers with rights to develop offshore wind projects off the coast of Massachusetts. The companies, Bay State Wind (of NECEC Member DONG Energy), Deepwater Wind, and Offshore MW, each previously received leases from the Bureau of Ocean Energy Management to build turbines south of Martha’s Vineyard. 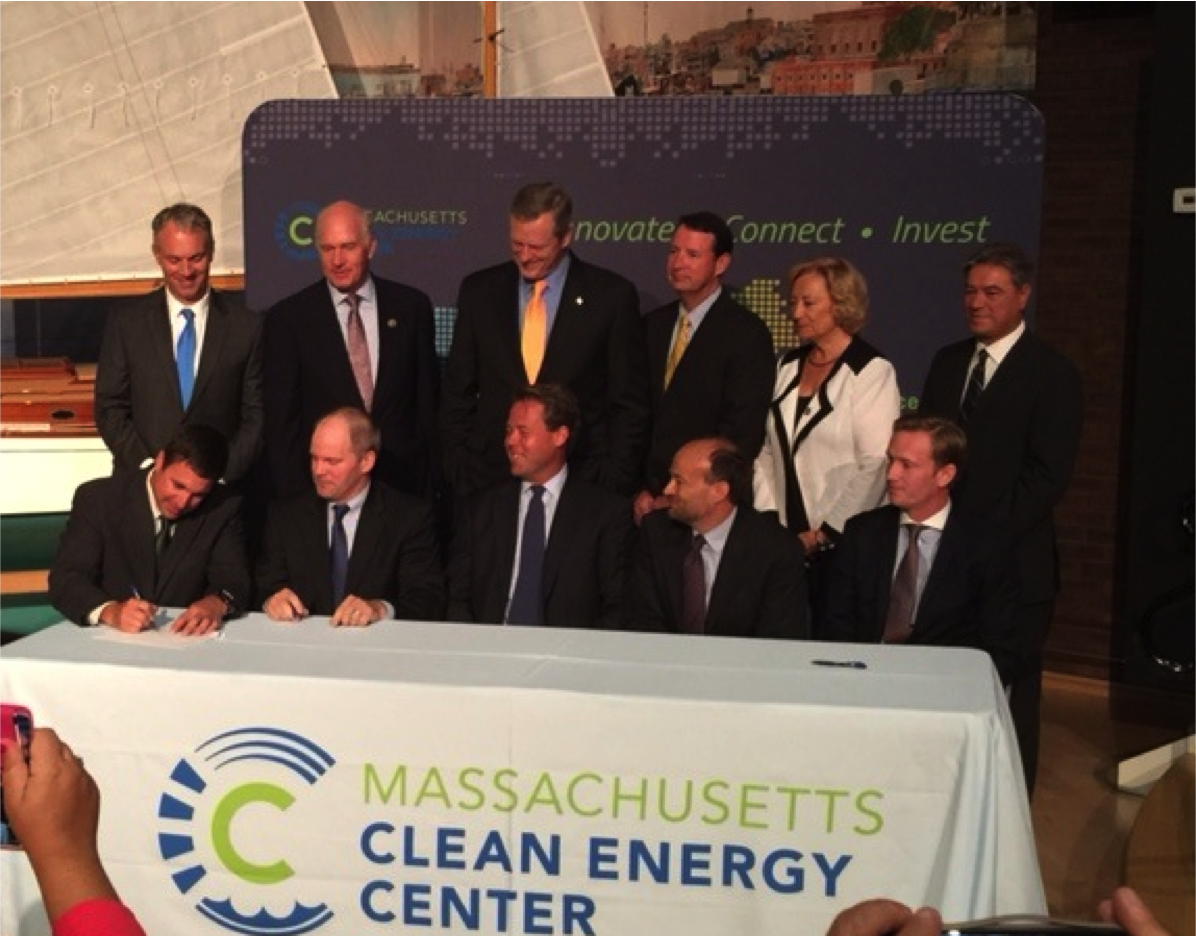 With the signing of the letters of intent, the three developers indicated that they will use the Marine Commerce Terminal in New Bedford as a staging ground for their projects. According to the governor’s office, they committed to a two-year lease at $5.7 million annually. The terminal, managed by the Massachusetts Clean Energy Center (MassCEC) and designed to support offshore wind projects, is the first of its kind in North America.

Following the press conference, DONG Energy invited attendees to tour the RV Ocean Researcher, its research vessel performing survey work and mapping potential turbine locations. The tour capped off a successful day in which all three developers validated their commitment to growing offshore wind in the Commonwealth. 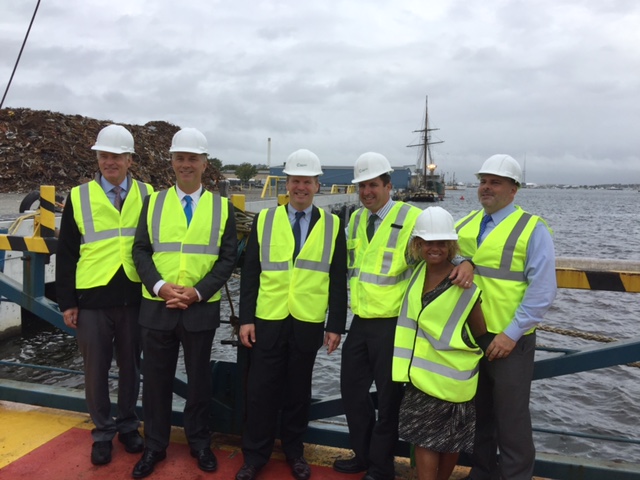